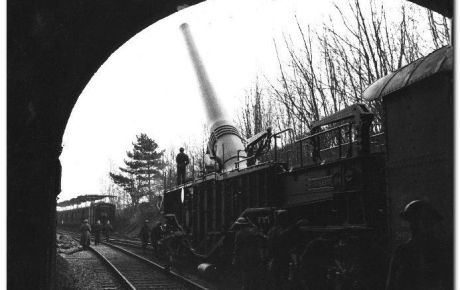 After the outbreak of WW2 and the subsequent Dunkirk evacuations during 1940 the fear of German invasion was at its highest and around the UK defence systems were being set up at vital points which included Pill boxes, anti-tank defence schemes and the formation of the Home Guard.

Skill Horizons In the Trenches

IIn 2014 Skill Horizons Staff meet with Alison Hopewell part of the team on the WW2 Tenches in Shepherdswell near Canterbury,  To see how these trenches could enrich the learning of Students participating on other programmes and projets we were delivering around the Military.

After further discussios and request visits with students, we came up with the following:

How Skill Horizons Delivery in the Trenches

The group is broken down into 4 smaller groups to go a round robin of activities, to get the best out of the learning journey, 3 of the activities are below and the 4th is to walk the trail within the grounds and discover the conceret fortress bolders still evident today 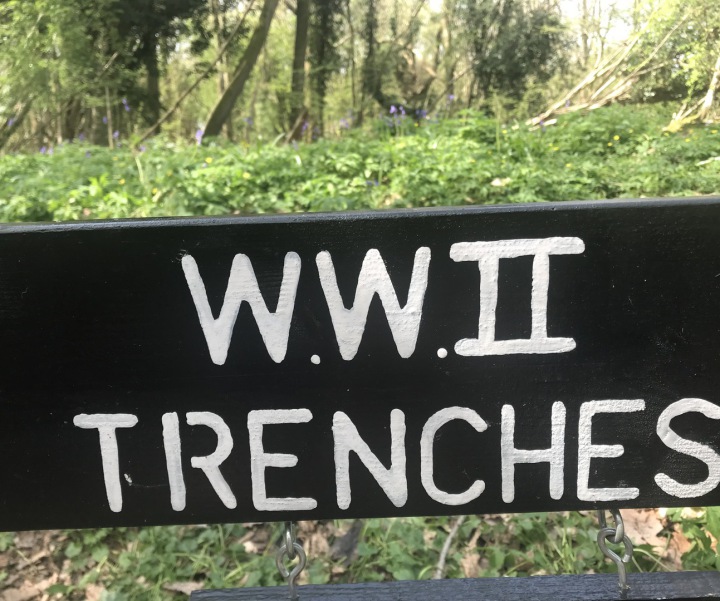 Explore the newly reformed trenches that has artifacts from WW2 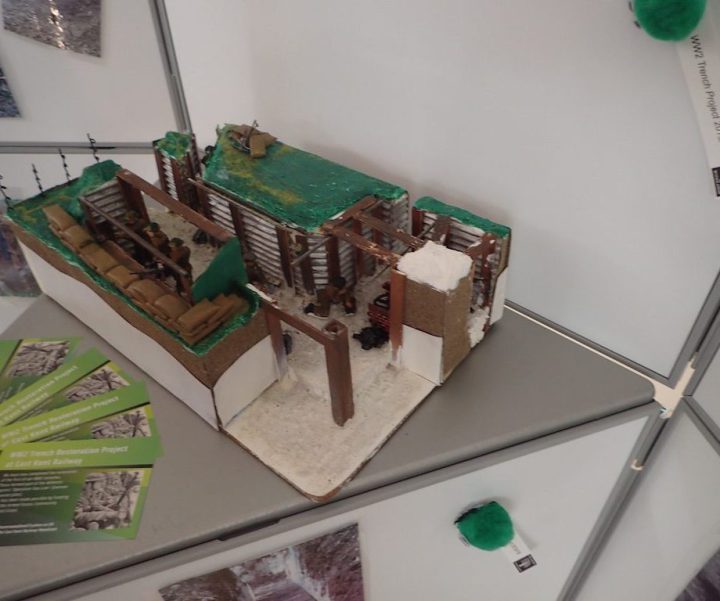 Use the education centre, to do a small project. 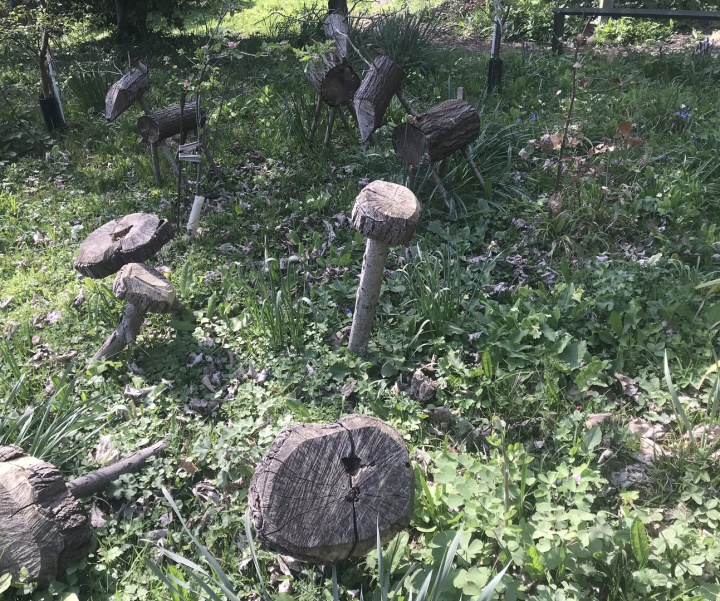 Explore the engines that now form part of East Kents Railway, including one from WW2

Skill Horizons were invited to the launch of the recently discovered, excavated and reconstructed WW2 Trench in the woodland at the East Kent Railway as we were working with local schools on military in the area. We had a tour of the Trenches, and then the opportunity to ride on the 7 1/4 miniature railway and then on a brake van for a ride behind the 427 ex military Ruston Diesel Shunter a highlight of the day.

Its very difficult to imagine the roles the railways played during the wars due to little evidence being left visable.  That is why i wanted to add this to the trench piece

Read More on the railway guns