This was a coastal artillery battery with four Mark X 9.2 inch guns and a network of bunkers and ammunition stores, northeast of the lighthouse on the road to St Margaret's. The site was cleared after World War II leaving traces, heavily since overgrow

This page is dedicated to the wars that impacted South Foreland Battery that sits in the Heart of the White Cliffs of Dover.

South Foreland Battery occupied a key position on the White Cliffs between Dover and the village of St. Margaret's. It was built at the beginning of WW2 and consisted of four 9.2" guns on a large site with many auxiliary buildings.  The majority of the surface buildings have now been demolished but many underground structures still survive.

The magazines for No.1 and No.4 guns were located in underground reinforced concrete rooms; No.2 and No.3 guns were served by buried surface magazines. Two deep underground shelters were built in 1941 and take the form of long parallel tunnels accessed by inclined entrances on the surface, lined with corrugated steel sheeting throughout. Separate underground Fortress and Battery Plotting Rooms also exist on the site, but have been heavily vandalised. The site is now on open land and has been largely reclaimed by nature, although various fragments of concrete serve as reminders of the site's importance during the Second World War.Many are now sealed by the Kent Underground Research group to protect them from being permanently sealed.

Click into History on the White Cliffs of Dover 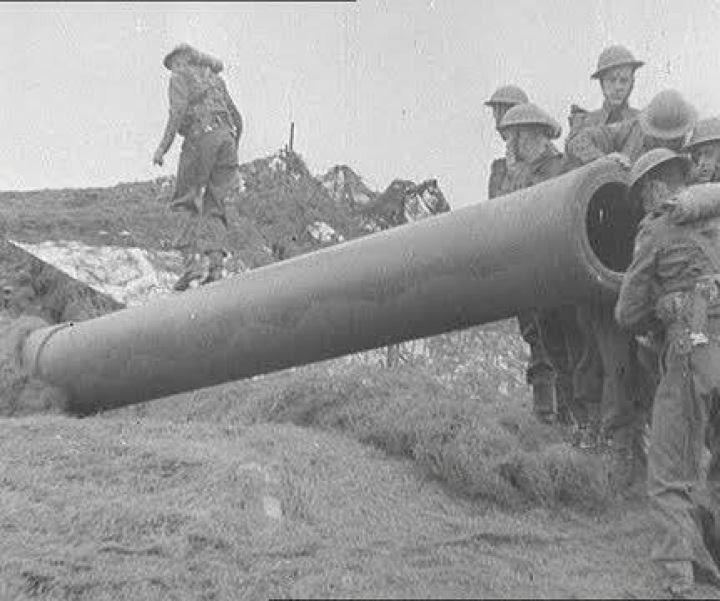 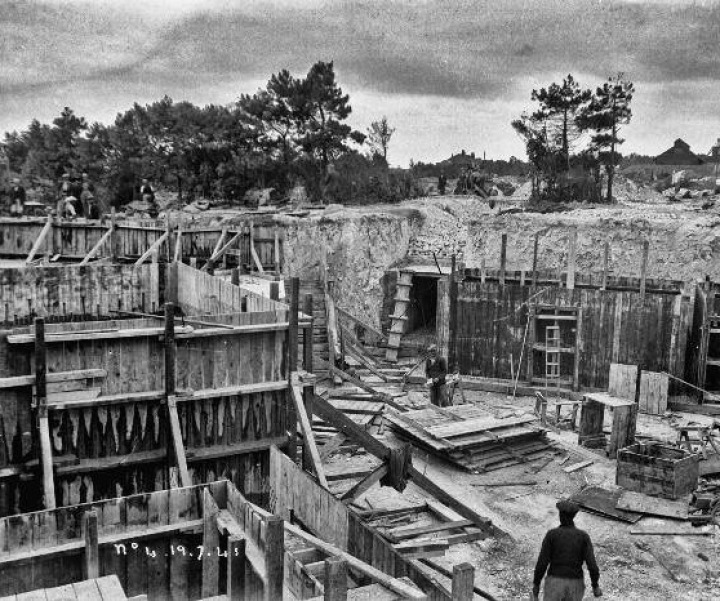 CLICK ON THE GREEN LINK TO FIND OUT MORE 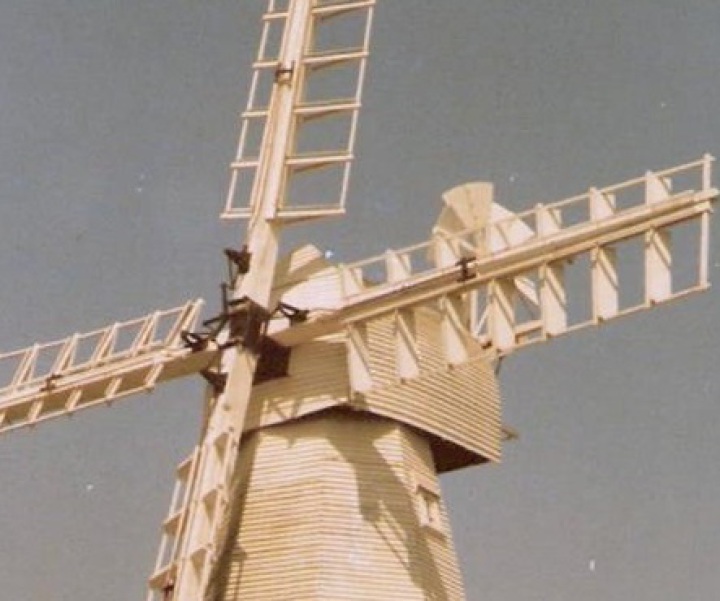 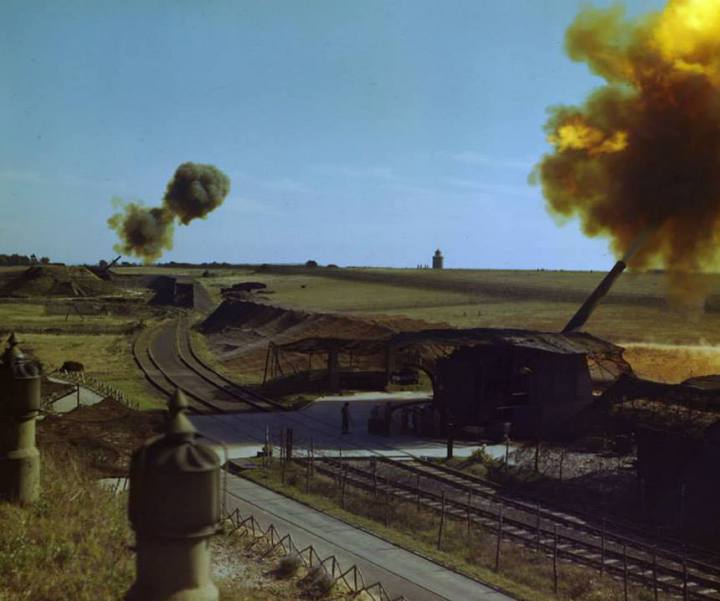 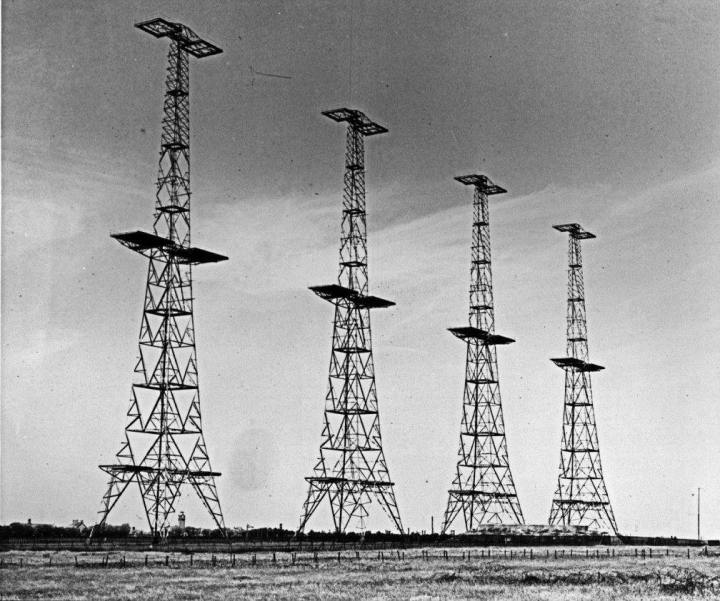 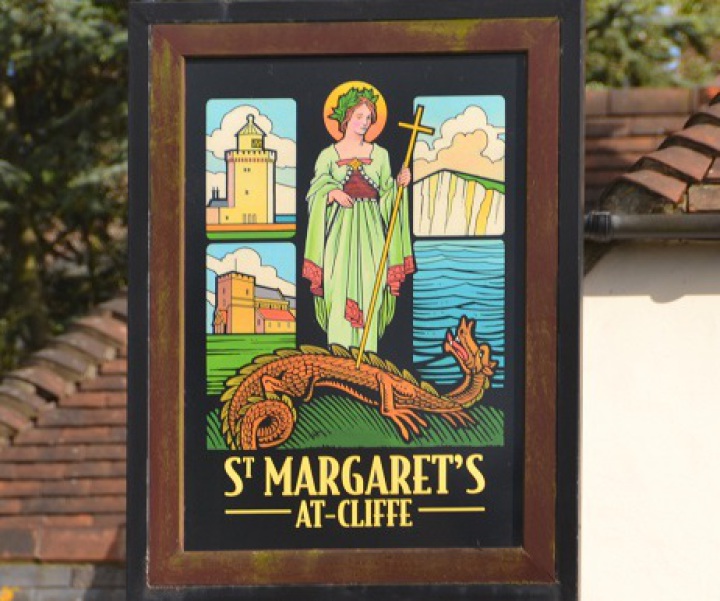